6 Philippine American War Books to Add to Your List

Are you looking for some interesting Philippine American War books? We’ve scoured the bookshelves to pull together a list of the best reads about this lesser-known war.
This armed conflict took place between the United States and the Philippines between 1899 and 1902. Some view it as an ongoing fight from the Spanish-American War, but most historians categorize it as a completely different conflict.

It started when the First Philippine Republic rejected the terms of the Treaty of Paris, which stated that the US would take control of the Philippines. This treaty would end the Spanish-American War.

Conflict broke out on February 4, 1889, with the first attack called the Battle of Manila.

The books below will take you through this conflict, what led up to it, and how it all ended for both countries. 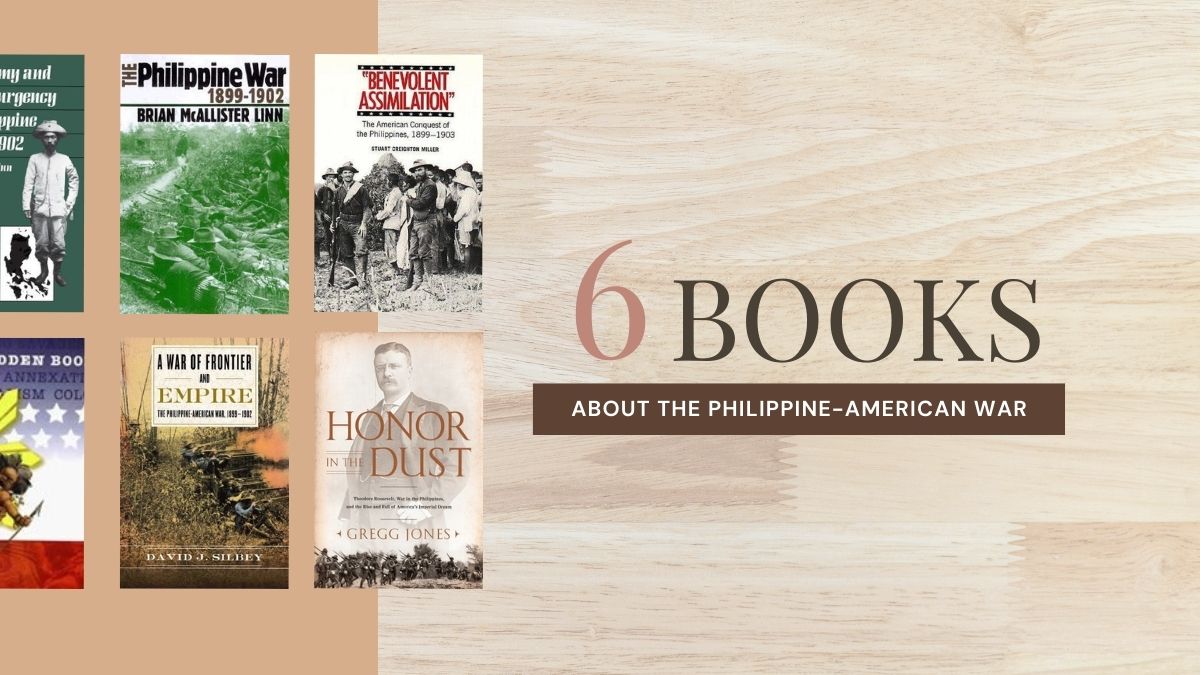 1. Honor in the Dust: Theodore Roosevelt, War in the Philippines, and the Rise and Fall of America's Imperial Dream 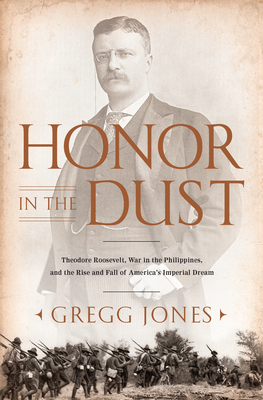 Theodore Roosevelt is a name that is well-known in American history. He's the president who had to take on the role of commander-in-chief and lead America through World War I after President McKinley was assassinated by an anarchist.

But what many people don't know about him is his involvement with the conquest of the Philippines during this time period.

Gregg Jones' book tells us all about it, from how poorly prepared they were for war to Roosevelt's personal thoughts on their actions as "savages."

If you're looking for a good read that sheds some light on one of our most notorious presidents, then look no further than Honor in The Dust: Theodore Roosevelt, War in the Philippines! 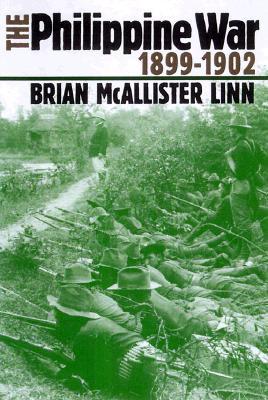 Brian McAllister Linn's book, The Philippine War, 1899-1902, is a comprehensive look at the war that took place between the United States and Filipino revolutionaries. This conflict was largely overlooked by historians until recently, which explains why it has been largely forgotten.

However, this book brings to light all aspects of this important war and highlights topics such as guerrilla warfare and American atrocities committed against Filipinos during the conflict.

This well-researched text provides historical context for today's discussion on imperialism in Southeast Asia and reminds readers that history often repeats itself if we don't learn from our mistakes.

It’s one of the most interesting Philippine American war books.

3. Benevolent Assimilation: The American Conquest of the Philippines, 1899-1903 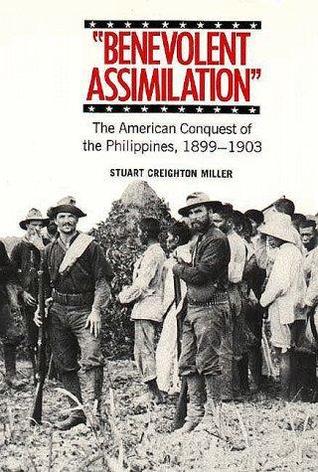 In the late 1800s, America was growing as an imperialist power. After defeating Spain in the Spanish-American War and gaining control of Cuba and Puerto Rico, American leaders set their sights on acquiring more territory in Asia.

In 1899, President McKinley and Secretary of State John Hay announced that they planned to annex the Philippines because it would be a valuable addition to America's "empire."

The Filipinos had been fighting for independence from Spain since 1896, so when they heard that America wanted to take over their country too.

This book examines how Americans wrested control of this part of Asia from Spain through military conquest using conventional warfare tactics such as blockades and bombing campaigns. 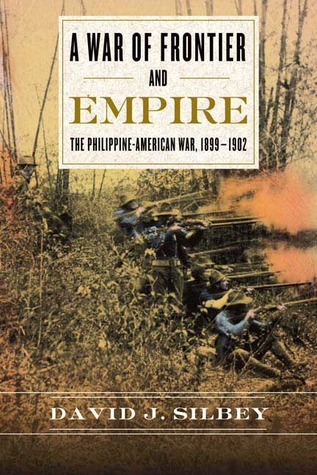 What started out as a conflict over trade eventually led to a war between two countries with vastly different cultures and values. One of these countries was the United States which had been expanding westward for years, while the other country was the Philippines that had just won its independence from Spain in 1898.

The United States wanted control of Manila Bay because it would give them access to China and Japan while also protecting their naval routes around South America.

There were many reasons why this war happened, but one thing is clear: This was a war that didn’t need to happen other than the U.S. wanting to protect their interests in Asia and imperialism.

The author uses extensive research on American diplomatic history to write about the Filipino perspective and how America became involved with their country. He also discusses events leading up to this war and how it was resolved.

The U.S. Army and Counterinsurgency in the Philippine War, 1899-1902 by Brian McAllister Linn is a detailed look at the war that the United States fought in the Philippines from 1899 until 1902. The author looks to deconstruct many of the myths surrounding this conflict and examines what was going on during this time period.

In his book, he uses an abundance of primary sources to explain why America felt it had to fight to rule over another country.

He also paints a vivid picture of how these soldiers were affected while fighting abroad against people who were not their direct enemy but still put-up resistance while trying to protect themselves and their homes.

This is an excellent book for anyone looking for more information about this war or someone interested in military history/social studies,/world history.

You will love this read about the Philippine American war. 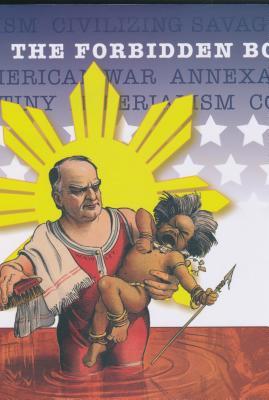 Unlike the other books in this list, the Philippine-American War in Political Cartoons by Abe Ignacio is a collection of political cartoons from the 1800s. The cartoons were created to depict the events and views of people on both sides of the war.

These unique drawings show different perspectives on the conflict, such as how Filipinos felt about Americans invading their country or how American citizens viewed Filipino rebels.

They provide insight into what was happening during this time while also educating viewers on an important event in history that may not be well known today.